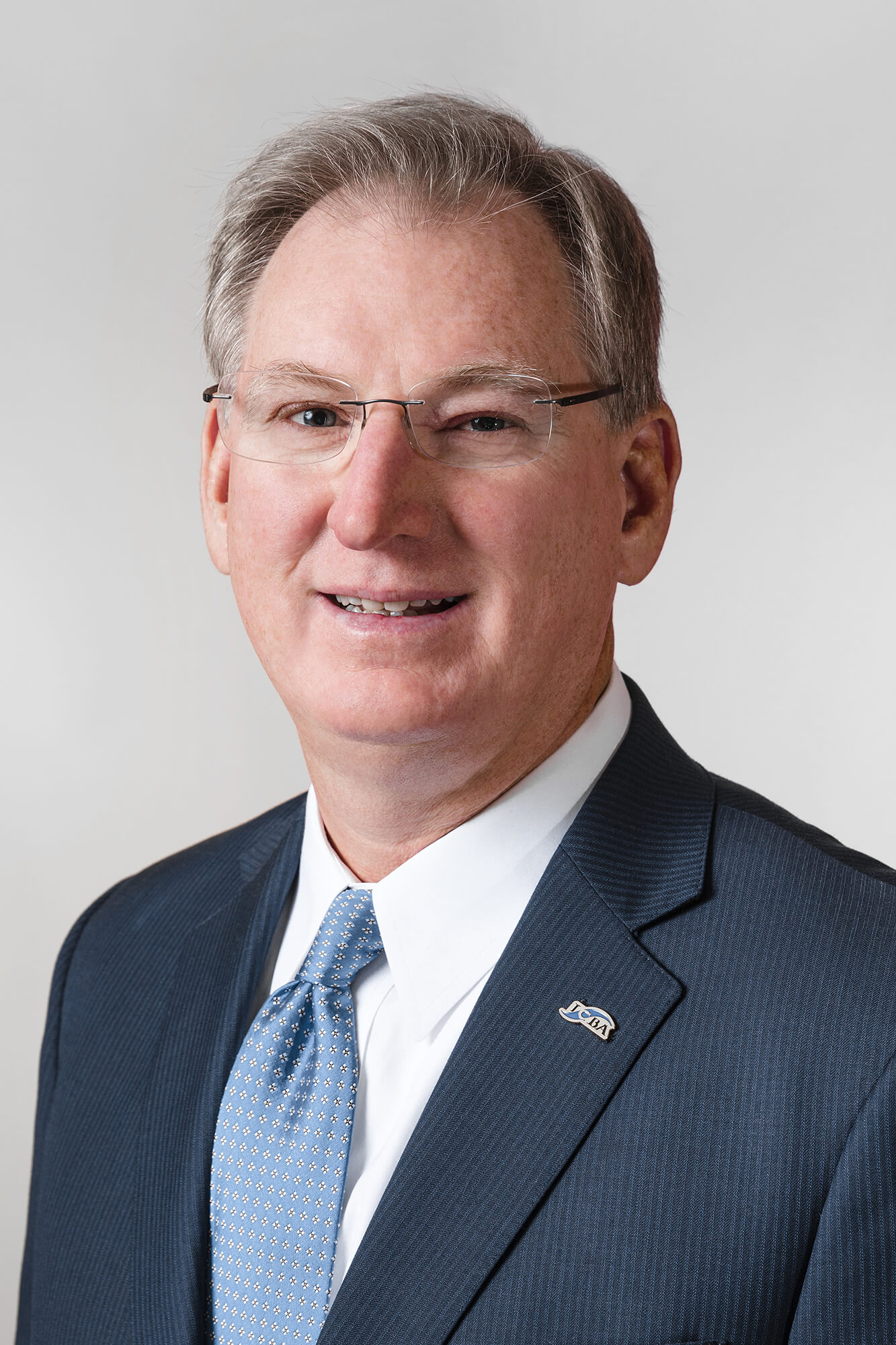 R. Scott Heitkamp is past chairman of the Independent Community Bankers of America® (ICBA), the only national advocacy organization that exclusively represents community banks.

President and CEO of ValueBank Texas in Corpus Christi, Texas, Heitkamp has served ICBA and the community banking industry for decades. He serves on the Executive Committee, the board of directors and Federal Delegate Board. He is Executive Committee liaison to the Agriculture-Rural America committee and is a member of the Nominating and Policy Development committees.

Heitkamp was also an ICBA at-large director on the board of directors, former state delegate for Texas on the Federal Delegate Board, past chairman on the ICBPAC Committee, and a member of the Bank Services Committee.

Heitkamp also has a track record of local activism. He is a previous chairman and current member of the Independent Bankers Association of Texas. He has also served as chairman of the Driscoll Hospital Development Foundation board of directors, is a current member of the board of directors of the Texas State Aquarium, is previous chairman of the San Patricio County Economic Development Corp., and is past president of the Aransas Pass Rotary Club. Heitkamp is also past president of the Independent Bankers Association of Texas Leadership Division and past advisory director of the Texas Tech University Banking School.

Heitkamp is a graduate from Texas Tech University, where he received his Bachelor of Business Administration in finance.

He lives in Corpus Christi, Texas, with his wife. They have two children.