What We're Fighting For

ICBA engages members of Congress and federal regulators to help them understand our industry and concerns and continuous push for pro-community bank policies. Throughout the year, we mark the progress made on issues facing community bankers. 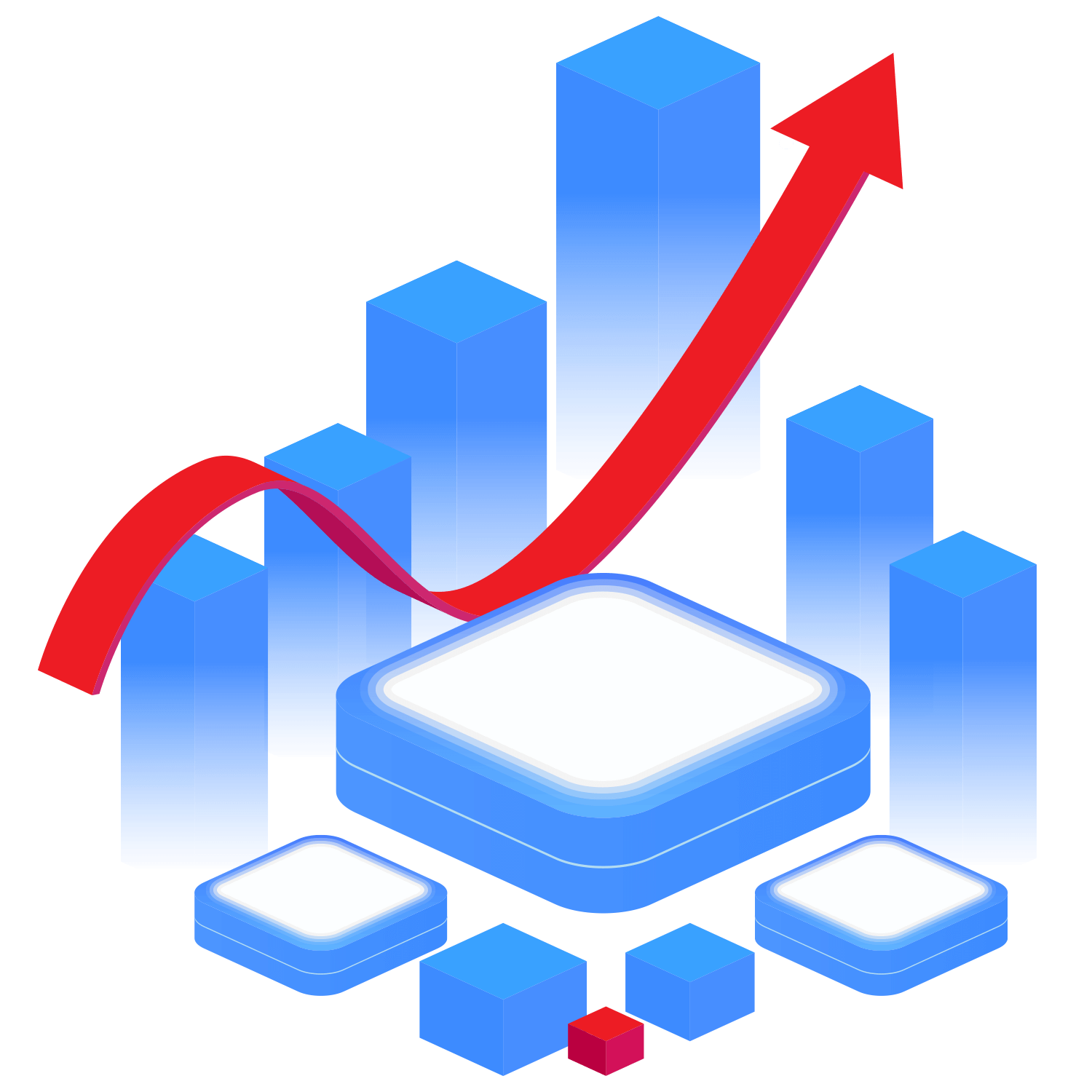 President Signs Community Bank Regulatory Relief into Law. On May 24, 2018, President Trump signed into law S. 2155, the Economic Growth, Regulatory Relief, and Consumer Protection Act. This historic law is the culmination of a multi-year ICBA effort to create regulation that is tiered to the size, risk, complexity, and business model of community banks. In addition to relief for smaller community banks, S. 2155 includes provisions specifically designed for larger community banks with assets from $10 billion to $50 billion.

Farm Bill Signed into Law. On December 20, 2018, President Trump signed into law the Agriculture and Nutrition Act of 2018. The bipartisan law includes important commodity price protections that will provide producers and community banks with greater business-planning certainty over the next five years. The new farm bill also maintains a strong crop insurance program, increases USDA guaranteed farm loan limits to $1.75 million, and provides for the possible increase in guaranteed USDA rural development loans—all of which are ICBA and community bank priorities. ICBA will work to ensure the new law is implemented in a way that is favorable to community banks.

Tax Cuts and Jobs Act Provides Significant Tax Relief for Community Banks. The Tax Cuts and Jobs Act, signed into law in December 2017, provides significant tax relief for both C corporation and S corporation community banks. C corporations are taxed at a rate of 21 percent. S corporation shareholders are generally eligible for a 20 percent deduction of their business income. Among other significant changes, the ICBA fought to ensure the new law generally preserves the interest deduction for business borrowers, which had been targeted for elimination, reduces individual tax rates, increases the standard deduction, and increases exemption levels for the individual alternative minimum tax and the estate tax. ICBA is pressing for extension of the individual provisions, including the pass-through deduction and AMT and estate tax relief, well before they are scheduled to expire at year-end 2025.

CECL Capital Phase-In Adopted. Due to ICBA’s advocacy and concerns regarding the new current expected credit loss (CECL) accounting standard’s impact on community banks, the banking agencies adopted a final rule giving banks the option to phase in the day-one adverse regulatory capital effects of CECL adoption over a three-year period. The transition is intended to address banks’ challenges in capital planning for CECL implementation, including the economic uncertainty at the time of CECL adoption.

Agencies Raise Appraisal Exemption Threshold for CRE Lending. As advocated by ICBA, the federal banking agencies raised the appraisal requirement exemption threshold for commercial real estate transactions from $250,000 to $500,000. For transactions below this threshold, an in-house evaluation may be substituted for an appraisal performed by a licensed or certified appraiser.

Beneficial Ownership Rule. In September 2018, the Financial Crimes Enforcement Network granted exceptive relief from beneficial owner requirements for the rollover of certificates of deposits, the renewal of safe deposit box rentals, the renewal, modification or extension of loans or commercial lines of credit or credit card accounts that do not require underwriting review and approval. FinCEN also granted an exemption from the customer identification program rules, including the general requirement to identify and verify the identity of the beneficial owners for loans to facilitate purchases of property and casualty insurance policies.

Appeals Court Vacates Fiduciary Rule. In March 2018, the U.S. Court of Appeals for the 5th Circuit vacated the Department of Labor’s fiduciary rule which governs the provision of retirement investment advice. ICBA had advocated for full repeal of the rule because it reduces access to investment advice. The Trump administration will not appeal the ruling, so the rule is now dead. Subsequently, the SEC proposed a rule that includes some elements of the DOL’s fiduciary rule.

Congress Passes SBA Reform Bill. In June 2018, Congress passed and the president signed the Small Business 7(a) Lending Oversight Reform Act, which will strengthen the SBA Office of Credit Risk Management and Lender Oversight Committee, codify the SBA’s “Credit Elsewhere Test,” and allow the SBA to lift the cap on general business loans if it is reached so lending is not disrupted as it was in the summer of 2015.

Department of Labor Issues More Favorable Overtime Proposal. In 2017, a federal judge struck down the Obama Department of Labor’s new rule to expand the number of employees subject to overtime pay. In March 2019, DOL issued a new, more favorable proposed rule which would reduce the salary level below which an employee cannot be exempted from overtime pay to $35K from $47K.

pdf
ICBA Leg Reg Successes 2006 to 2015 (pdf)
Independent Community Bankers of America
When autocomplete results are available use up and down arrows to review and enter to select.