The credit union tax exemption is based on an outdated 100-year-old law that has never been revisited. Since that time, credit unions have become larger, more complex, and bank-like in their size, powers, product and service offerings, and fields of membership – a trend that has sharply accelerated in recent years. It is past time to bring credit unions into the 21st century, revoke their privileged status, and tax and regulate them as we do comparable financial institutions. Credit unions were chartered by Congress to enable people of small means with a “common bond” to pool their resources to meet their basic deposit, savings and borrowing needs. While some credit unions operate that way today, the NCUA has enabled others to grow their membership and their markets well beyond their statutory mission.

ICBA and community banks are particularly alarmed by the recent trend of credit unions acquiring banks – effectively “weaponizing” their tax subsidy and lax regulatory standards. Larger, out-of-market credit unions are displacing smaller, locally based community banks and other credit unions, creating an environment that is less competitive, has more systemic risk, and offers fewer choices for consumers and small businesses.

NCUA’s recent adoption of a rule to allow credit unions to raise supplemental capital, which is a tool for outside investments in credit unions, will likely be a new source of funding for the acquisition of out of market, locally-based financial institutions.

Credit union acquisitions of community banks and their branches have accelerated rapidly, with the last five years seeing approximately a 400 percent increase over the previous five years. These deals transform taxable business activity at community banks into tax-exempt activity at credit unions, thereby shrinking the tax base, not only at the federal level but at the state and local level as well.

ICBA and the nation's community banks are calling on policymakers and the public to “Wake Up” to the risky practices, costly tax subsidies, and irresponsibly lax oversight of the nation’s credit unions. Policymakers must open their eyes to the growing threats posed by credit unions' abandonment of their founding mission facilitated by their captive federal regulator, the National Credit Union Administration. 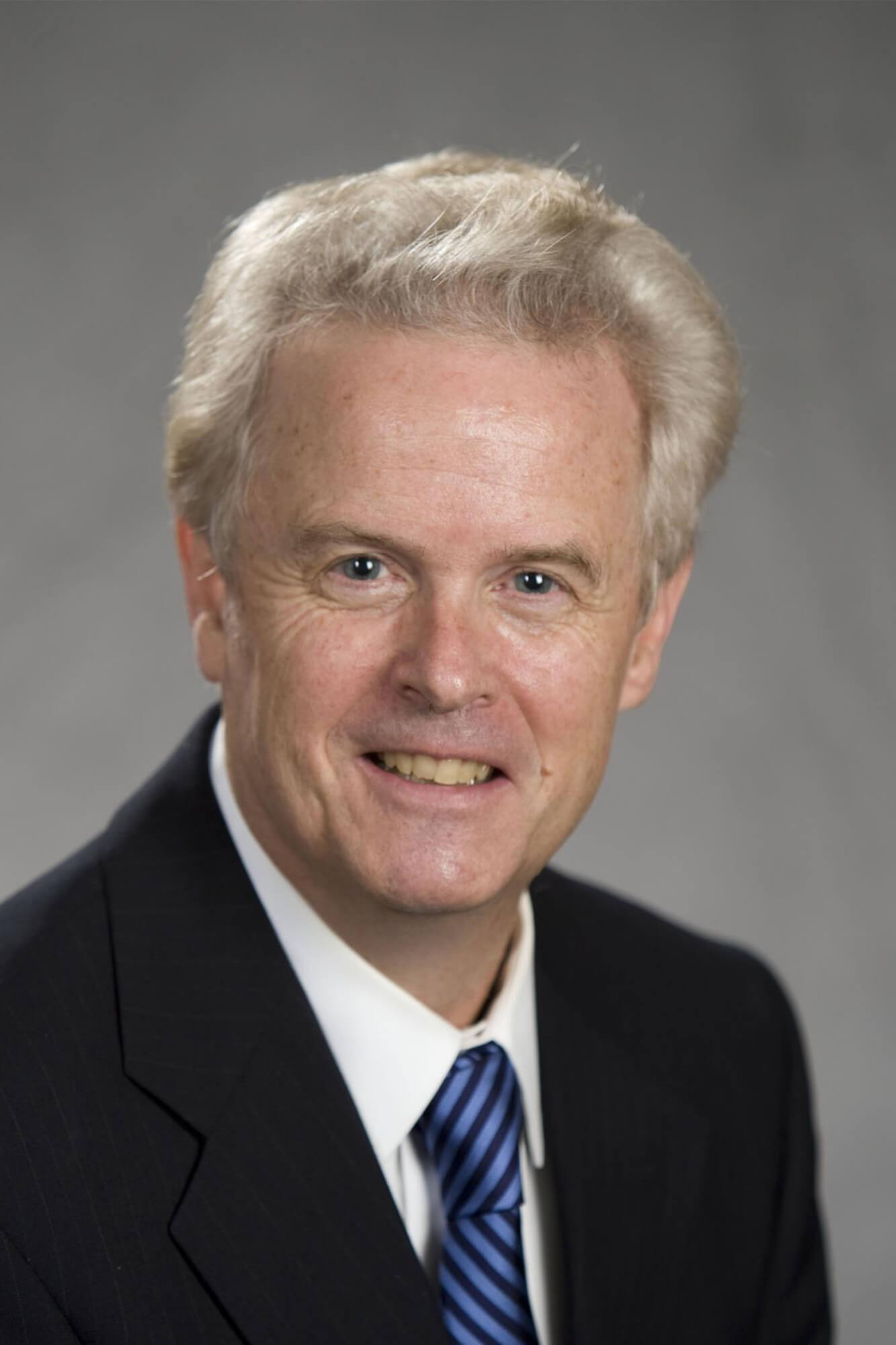 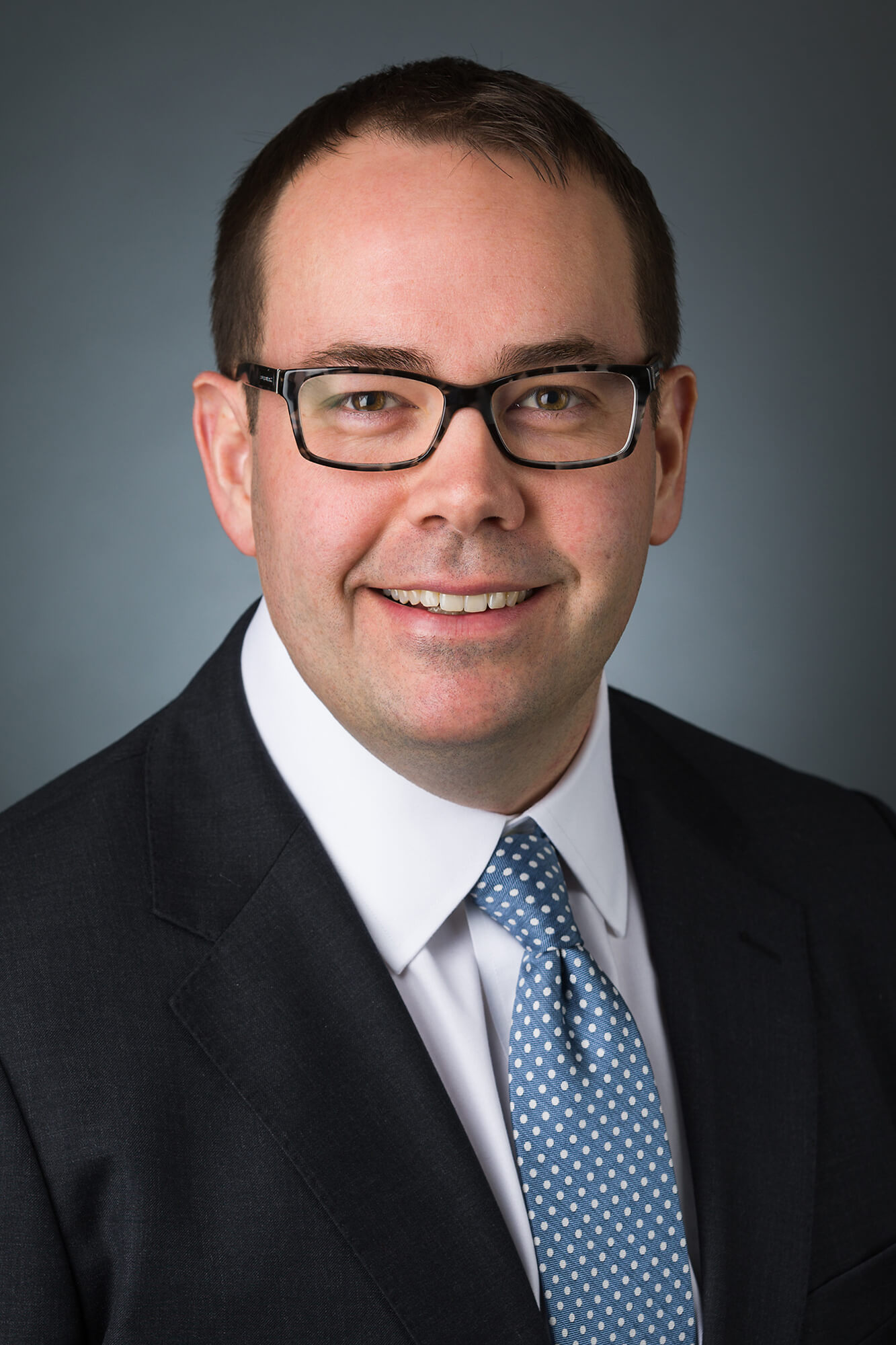 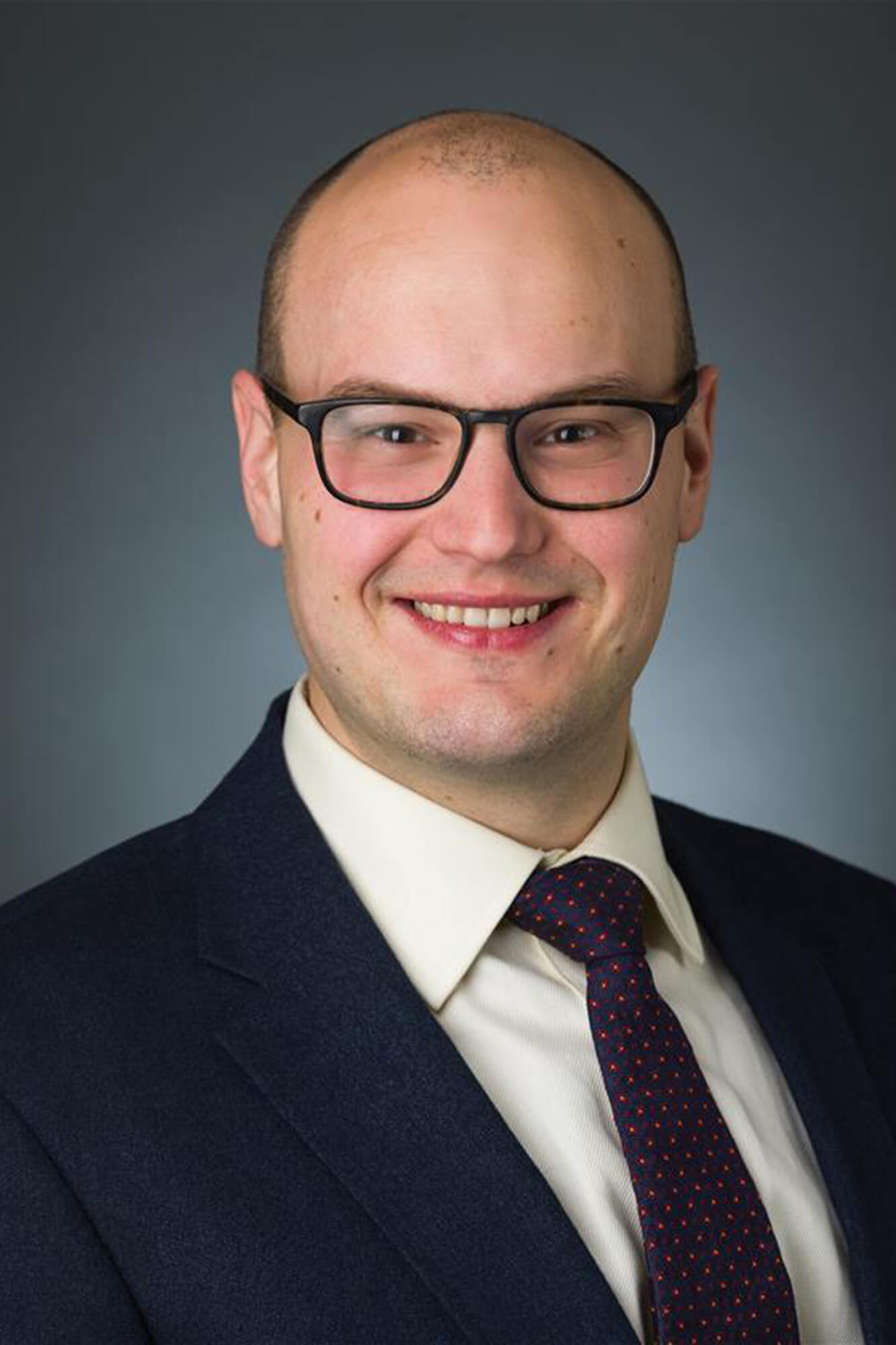 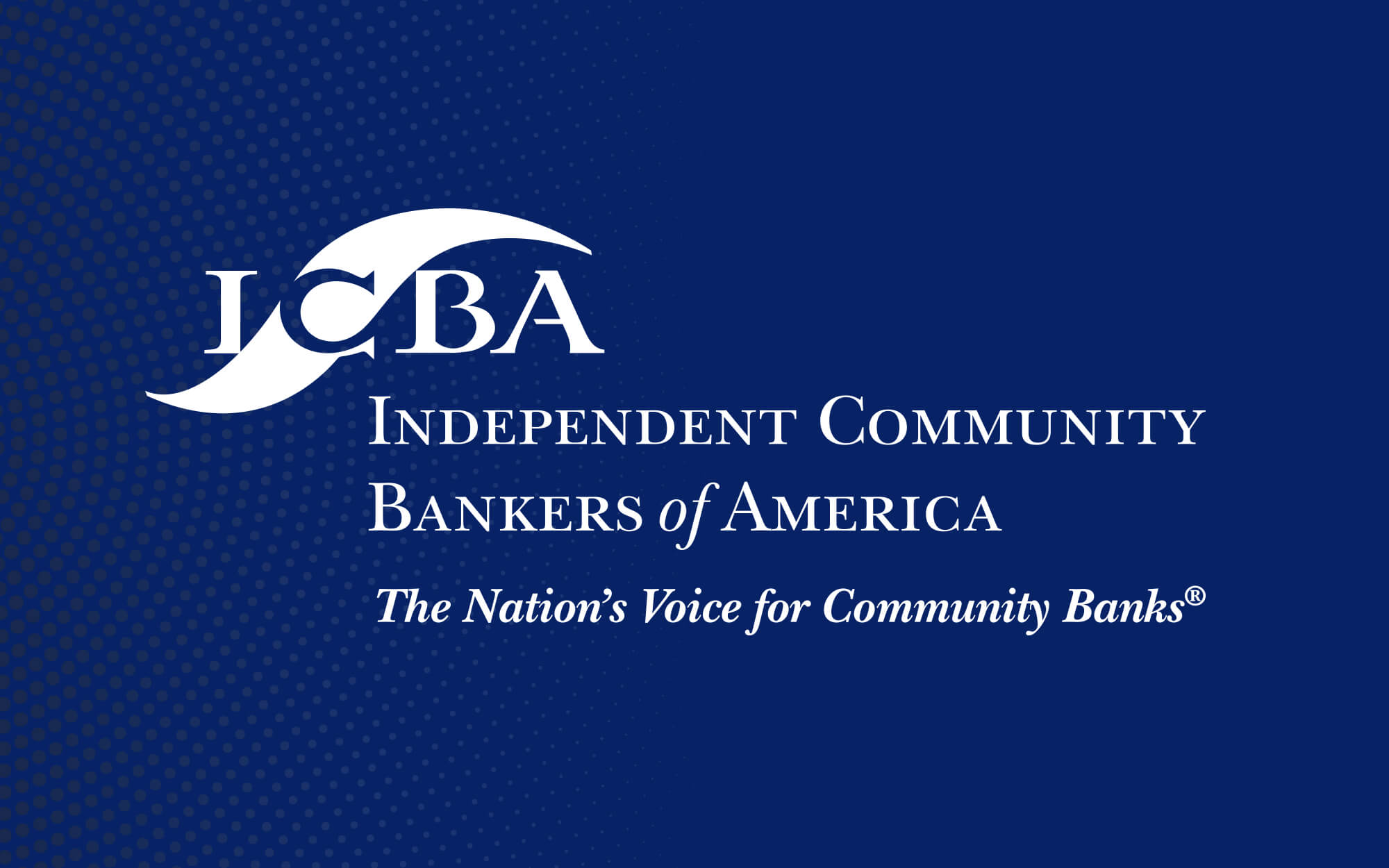 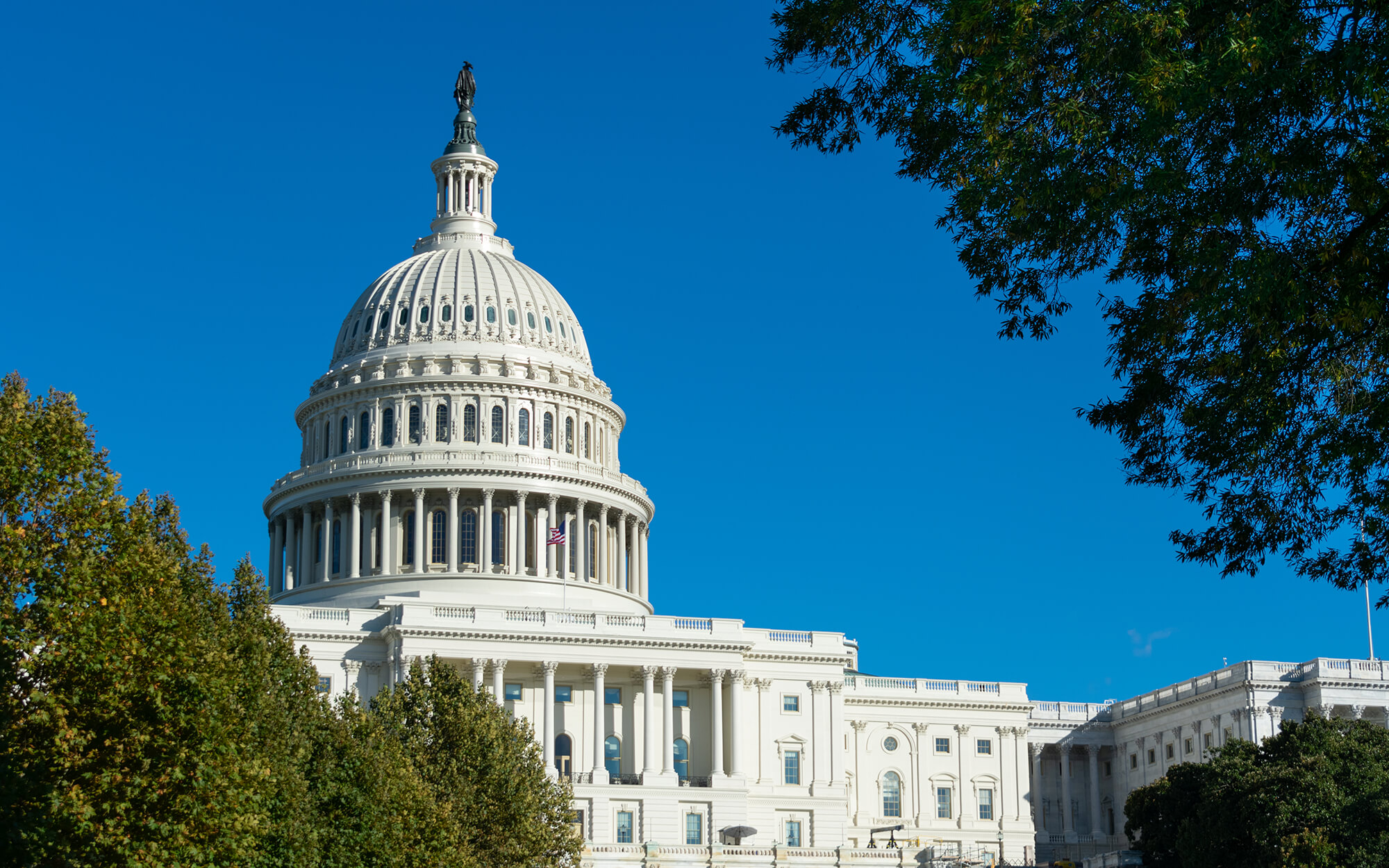